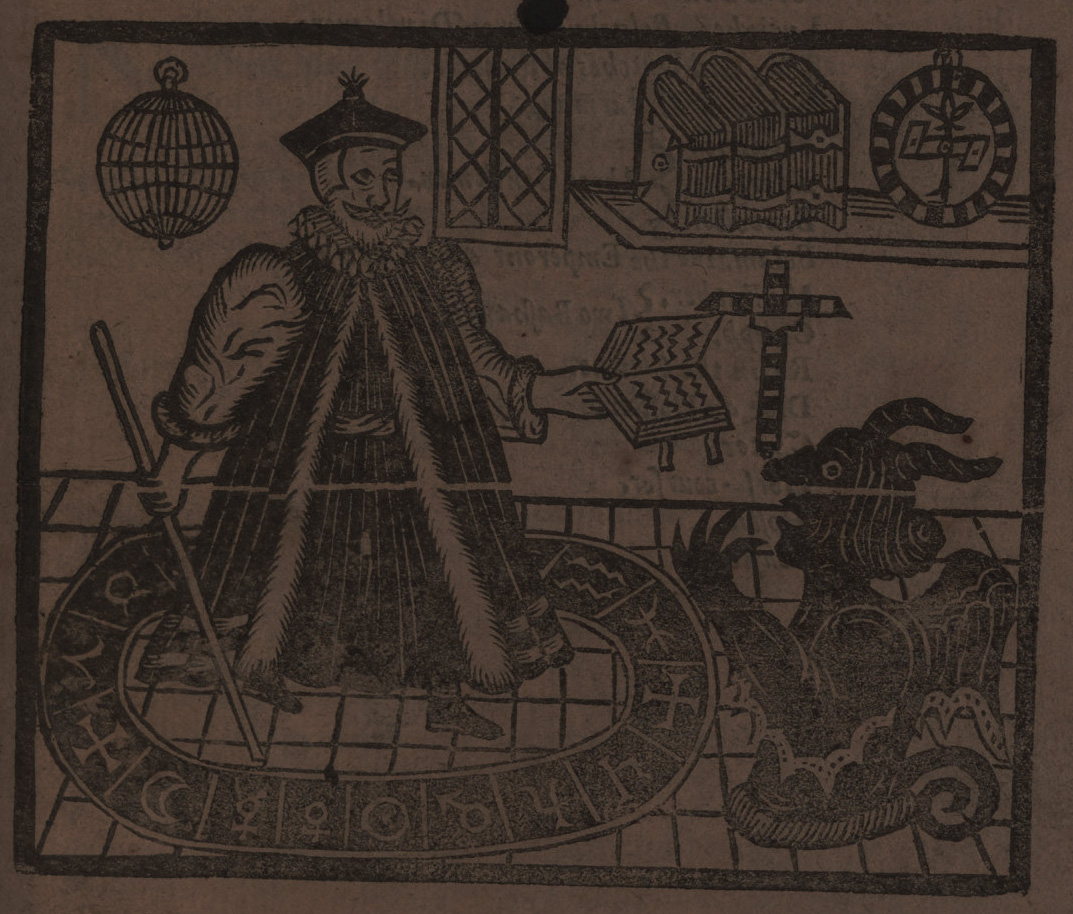 Christopher Marlowe has never had an intact bibliographical corpus. Few published authors have. Most obviously, the early editions by and attributed to Marlowe were printed and published at different times and by different people. But even at the level of a single edition, individual sheets likely traveled as waste and perhaps as proofs, and copies would have been on the move almost as soon as any existed as copies. Once print-runs had been completed and sheets gathered, each workman involved in printing was entitled to a copy if they wanted it, and other copies may have been due to people who contributed content and supplied manuscripts. And, of course, publishers would have been motivated to start selling, both directly to would-be readers and to other retail booksellers.

Several types of evidence tell us that many of the early Marlowes that have survived went pretty quickly out of London and into the provincial homes of the affluent, and there are at least a couple of copies that didn’t take long to find their way to continental Europe. Later, when American fortunes were ascendant in the nineteenth century, early printed books started to leave the British Isles in droves, with the result that there are now more early Marlowes in the United States than in the United Kingdom. To date, they have made it as far from London as Los Angeles and Vienna. Most sit on the shelves of institutional collections, though there are a few known copies still in private hands. In 2015, Robert S. Pirie’s quarto of The Jew of Malta (1633) sold at auction for a record-breaking $162,500. In 2020, another Malta brought in $149,000.

Reassembling Marlowe is dedicated to telling the copy-specific stories of plays and poems associated with Christopher Marlowe that were printed and published during the sixteenth and seventeenth centuries. The project will use them to help us think anew about the initial creation and sale of Marlowe’s books and about the long history of their—and their author’s—circulation and reception.

So, around the turn of the 19th to the 20th century, the bibliophile Thomas J. Wise—or just maybe an accomplice—stole leaves out of quite a few early English playbooks @britishlibrary (then the British Museum). He used the leaves to fill gaps in copies for him & other collectors.